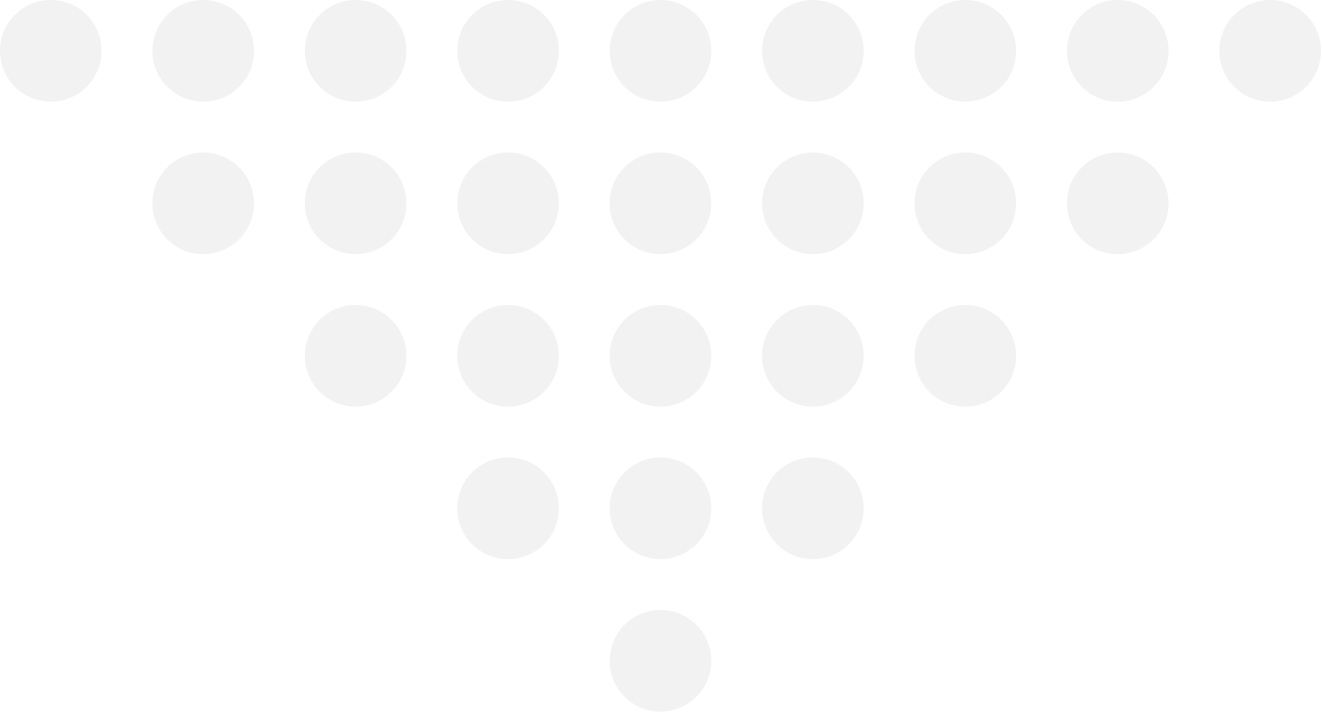 The maintenance manager at a UK cement works needed to reduce the amount of time that was spent cleaning up underneath conveyors. This was distracting from vital repair and preventative maintenance work, as well as being expensive.

The conveyors are critical to the production process and convey chalk in all its forms through the plant, including; raw chalk, chalk slurry and flint with chalk fines. The broad variation in the raw material presented a variety of belt cleaning challenges.

The chalk adhered to the belts in all cases, but was particularly problematic when wet. On average the maintenance team was spending at least two hours per day, but often longer, cleaning material carryback from underneath the belts within the works.

A number of competitor scrapers in a range of combinations had been installed in an attempt to solve the problem, but despite these efforts the problem persisted. The client then turned to ProSpare to see if Starclean could help.

Starclean Conveyor Belt Cleaners.
ProSpare supplied and installed Starclean belt cleaners on every belt on site and the 800 series tensioning device was specified in all cases. Both Primary and Secondary position Tungsten Carbide blades were specified according to the conveyor structures.

The cleaning efficiency delivered by Starclean has reduced clean-up requirements by at least 2 hours per day, saving the maintenance team over 500 hours (~£12,500) per year. This time can now be spent on maintaining equipment elsewhere in the plant, contributing significantly to the smooth running of the plant.

A particularly noticeable case was highlighted on the flint conveyor. A single Starclean belt cleaner was installed in place of three competitor scrapers and this resulted in a notable increase in cleaning performance.

The maintenance manager has also remarked on the service life of the Starclean replaceable scraper blades. All have lasted at least 12 months, but the scraper blades on one particular conveyor are still in operation after 18 months.